Around the globe, Earth Day is celebrated “as a day of action to change human behavior and create global, national and local policy changes.” In 2020, we celebrate the 50th anniversary of this internationally-recognized environmental holiday. Earth Day began as a grassroots movement bringing awareness to the environment after the 1969 Santa Barbara Oil Spill that spread over three million gallons of oil across 800 square miles off the coast of California. Before the EPA and other protection agencies existed, activist Denis Hayes and Senator Gaylord Nelson coordinated the first Earth Day to bring to light the perils of the industrial revolution in relation to the environment. The first Earth Day had an estimated 20 million participants in America, whereas today there are over 1 billion people participating in over 190 countries.

Earth Day’s main goal is to educate people and spread awareness to environmental topics that pollute our air, land and oceans. Over the decades, the Earth Day Network has had bipartisan support to create the Environmental Protection Agency which gave passage to such laws as the Occupational Safety and Health Act and the Clean Air Act which have protected the American people and species from irrefutable harm.

RecycleGO would like to celebrate Earth Day by highlighting wonderful advancements that are happening right now. In this time of global unrest and unease, it can be easy to forget that positive advancements are being made to reduce our environmental impact and prevent climate change. We have compiled 9 uplifting stories to brighten your Earth Day. 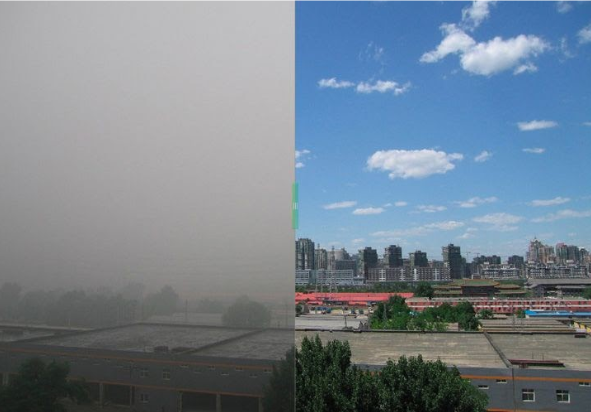 Since early March, several articles have noted a reduction in air pollution since the pandemic has forced people to still their lives and stay indoors. But the world is also experiencing other incredible changes–noise pollution in cities have dropped, human-made seismic activity has decreased, and ocean disruption caused by cruise ships has gone down. While these likely temporary shifts won’t solve climate change, they remind us what is possible if we decrease the environmental impact of our daily routines.

Starbucks and McDonald’s aim to replace paper coffee cups. Each year 250 billion to-go cups are used to serve coffee and tea. Due to these fiber cups that have a thin plastic lining to prevent leaks, they are unable to be processed. This opened the door for NexGen cup to find a solution! 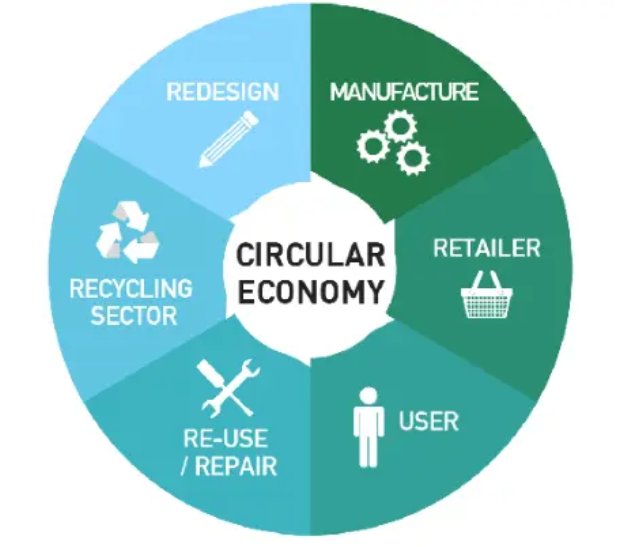 3. Organizations Commit to a Circular Economy for Plastic

To combat global plastic pollution, 450 organizations have pledged to reduce their plastic waste and pollution by signing the New Plastic Economy Global Commitment by the Ellen MacArthur Foundation. Among the largest signatories are Unilever, The Coca Company, Nestlé and PepsiCo. Each has set targets for a circular economy for plastic by 2025. Efforts include increasing recycled content in products, reducing plastic waste and/or designing products for recyclability.

Norway has perfected the most efficient recycling system in the world of plastic bottles. Countries like China, India, Spain, Australia, England and others have sent visitors to study their efficiency. Their recycling solution is simple, using “strictly controlled” uniform materials. Norwegians recognize that if you recycle plastic materials that are identical in chemical composition to one another, you can recycle that material again and again. All that needs to be added is a small amount of virgin material. Norway has proven it. 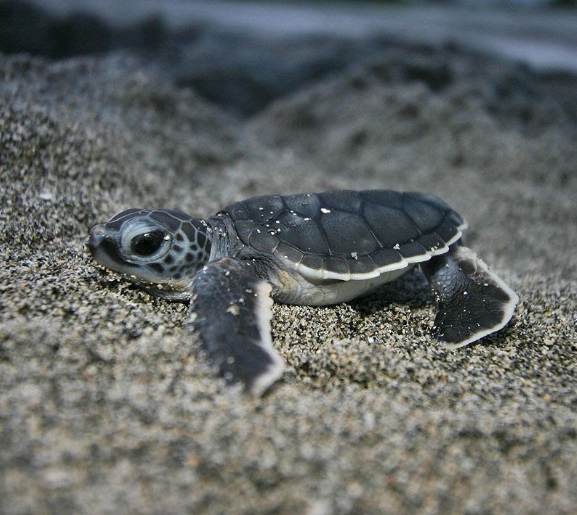 As people have been forced to abandon the beaches, sea turtles have used the opportunity to lay their eggs freely, undisturbed on beaches around the world. Many species of sea turtles that are endangered are nesting on the vacant beaches such as the Hawksbill Sea Turtle in Brazil and the Leatherback Sea Turtle in Florida. Global stay at home orders are giving these endangered species a chance to regain their numbers.

The recycling process is in need of change. Studies show that mutant enzymes could vastly improve recycling of plastic bottles by breaking down the chemical bonds in PET. Currently only about 30% of the plastic that goes into soda bottles gets turned into new plastic. With the recent study of mutant enzymes that number could jump to 90%! 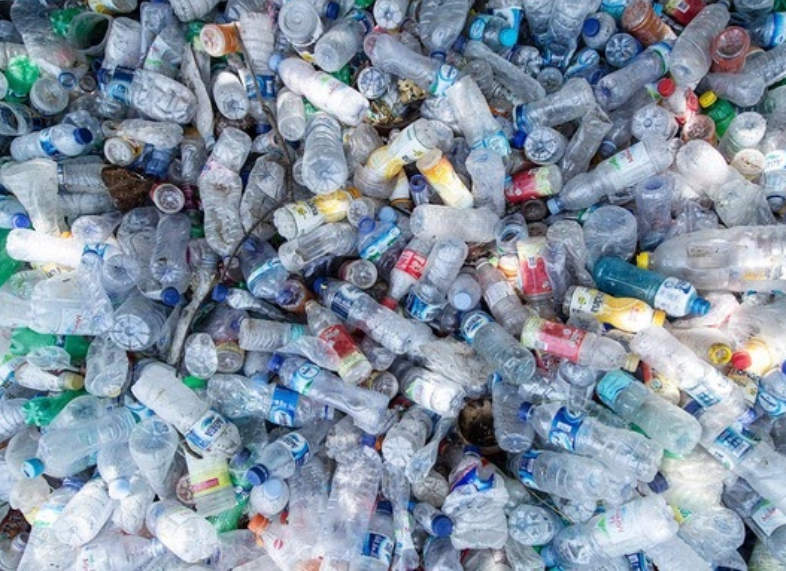 Recycling is a $200 billion industry in the US. In fact, recycling levels have not improved in 20 years despite the billions of dollars spent on recycling competitions, awareness campaigns and new sorting technologies. Experts say recycling rates can be increased by 50-400% with consistent signage and standardized bins.

Lithuania has increased their recycling of plastic packaging to 74% in just two years, crowning the country with the highest plastic recycling rates in Europe. Their deposit-return system for plastic and aluminum beverage containers is a large contributor, with residents reaching 74.3% in its first year and achieving a 91.9% return rate of bottles by year two.

Chemists at Berkeley Lab Foundry discovered a new way to produce plastics that allows the material to be broken down to a molecular level using an acid solution and reassembled without losing the integrity of the compounds. This allows for single use plastics to infinitely enter a circular economy, redefining recycling as we know it. This technological advancement can create an economic boom, as well as protect our environment and natural resources.

RecycleGO is revolutionizing the recycling system by providing technology that helps people recycle better and recycle often. We offer SaaS solutions for haulers, businesses and consumers to track and optimize their recycling efforts. To learn more about how we can help you track your sustainable impact, email [email protected] or visit recyclego.com.